First of all, thanks for your kind comments on my last post. I've edited it to give the rest of the saga so you can find it here if you're interested.

I was crafting on the go in August since I spent the whole of it in England. 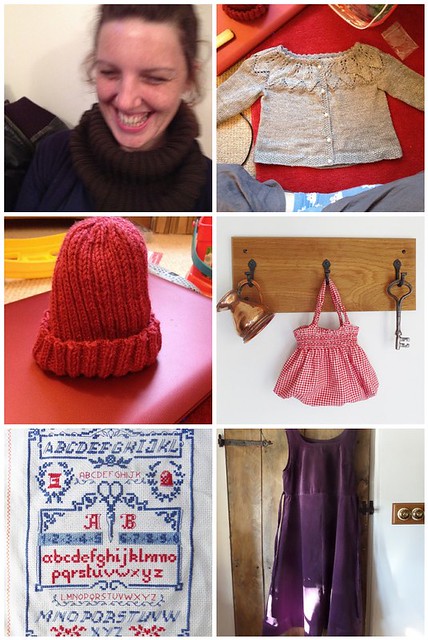 
Only one thing for myself on there - which this morning I turned into this: 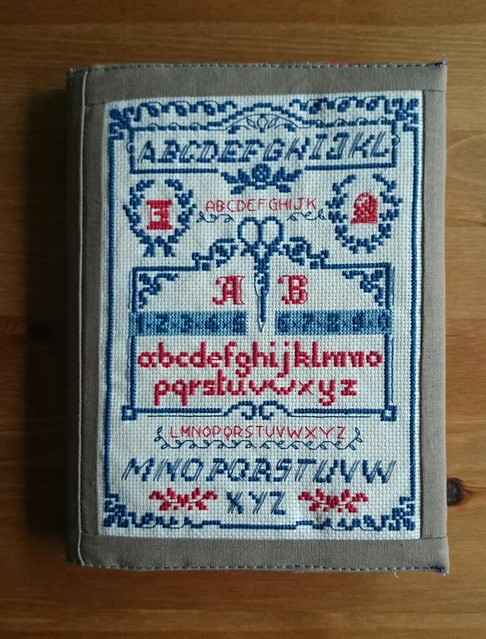 I really love it although if I do another I'll make the flaps that the covers go into extend further. 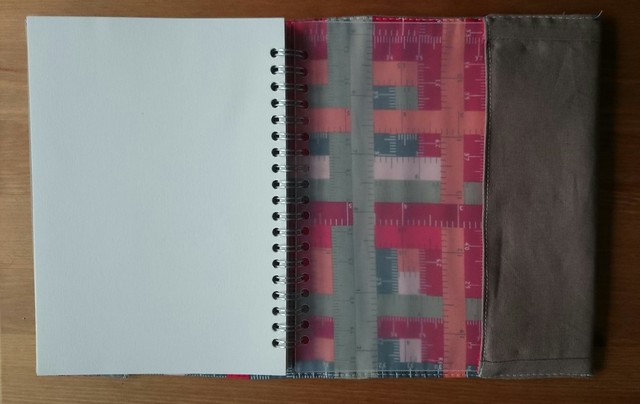 On this one they only go about half way so I have a feeling they'll often fall off with this notebook. It has frosted plastic covers and you can see the lining through it so I used some tape measure fabric I just got hold of. So pretty!

Posted by littlelixie at 10:01 am No comments: Links to this post

The title of this post is something a cleaner we used to have once told Pooch and I when asked where some missing items had gone. It is a phrase much used in the Byrne household ever since. On Friday, an incredible thing happened. I'll give you my timetable.

Saturday 30th August
Sunday 31st August (Vietnam time - 6 hours ahead)
So here I am. I wasn't expecting to see Vietnam and I don't consider I have really, except some impressive traffic. 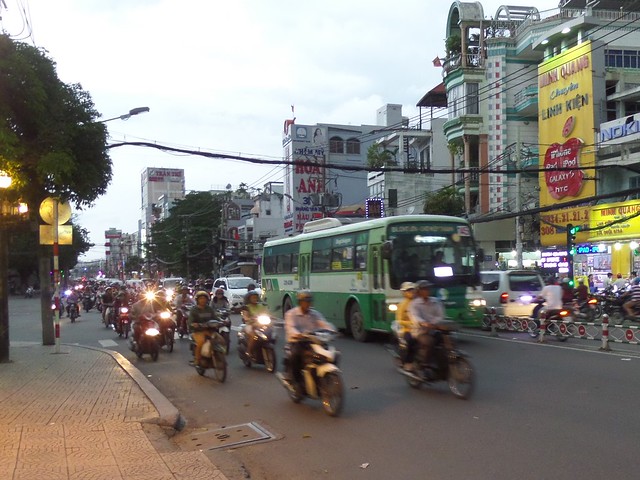 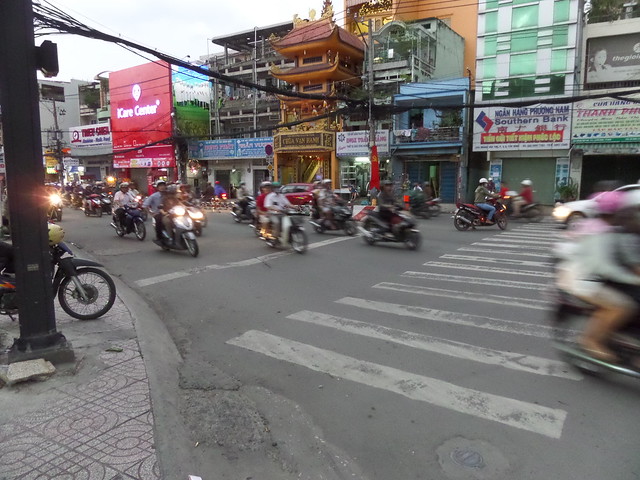 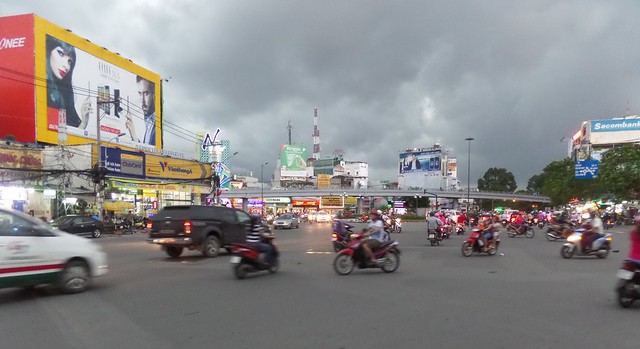 It seems like traffic lights are obeyed, but roundabouts are a free for all. No wonder bike helmets are being sold everywhere. 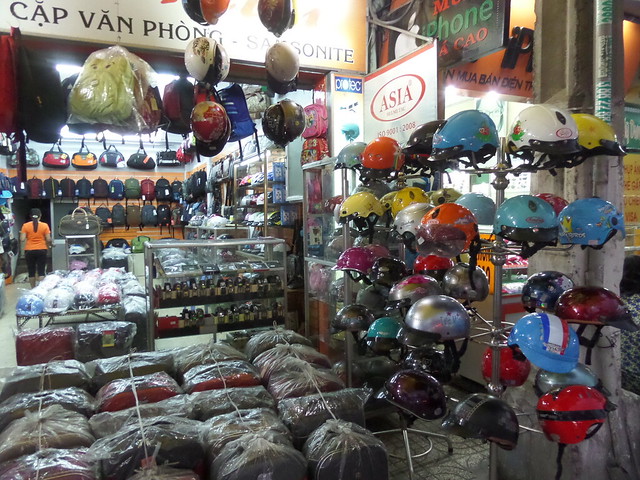 I just really hope the flight tonight does take off when it is supposed to. If it does I'll get back a few hours short of 2 days after I should have done.


Monday 1st September
I have since looked online and this treatment by Vietnam Airlines seems fairly common, and they are notoriously awful about compensation. I've sent them a standard letter quoting the relevant EU directive but it could take months to get anything from them, if they give me anything at all. What a company! Please warn your friends that if they are visiting Asia or Australia they should avoid Vietnam Airlines at all costs.

Posted by littlelixie at 1:52 pm 7 comments: Links to this post