I made this very quickly on a whim a few months ago. 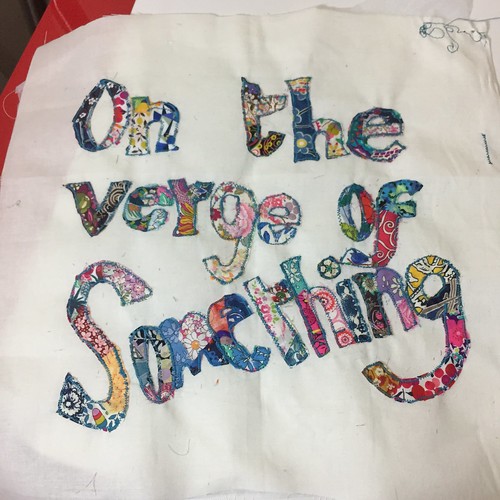 I really did feel like I was on the verge of something. And then I had some flim flam with my work visa and I was going to have a few months off and have some time to develop some sort of side project. And now the time is here. And I'm stuck. 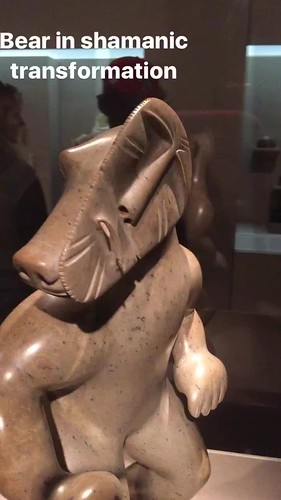 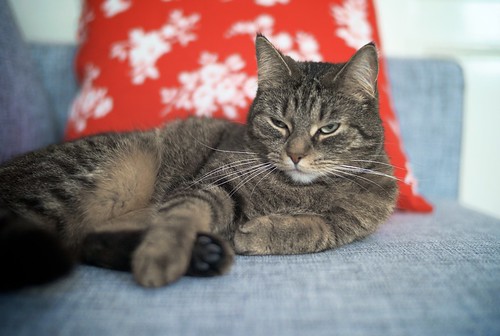 I've got an idea, but there's something holding me back. Fear of failure? Fear of taking up my spare time? Fear of work?

I googled it and there is a german word - "torschlusspanik" - which means "Life is passing you by. The deadline’s approaching. The train’s a-comin’. Literally translated from German, torschlusspanik means “gate-closing panic,”." which is from this article, which is actually very interesting.

Craftcation a few weeks ago was really powerful in putting me alongside a bunch of women (mostly women) who had conquered their fears of going for it. Lela Barker gave the closing address and she quoted Elizabeth Gilbert. It was like this was aimed just at me.

It's from a book called Big Magic: Creative Living Beyond Fear, which I clearly need to read. But, maybe I need to actually do something that moves me forwards first.

And let's just gloss over the fact I haven't blogged for years.

Posted by Lixie at 2:02 am 3 comments: Links to this post